THE JEWEL IN THE SAVANAH

The Gombe state’s Ministry of Finance and Economic Development is strategically Positioned to Deliver on the relevant formulation and monitoring of macroeconomic policies, including issues relating to fiscal policy and public finance, inflation, public debt management and Oversee to The Smooth Functioning of The Gombe states Economy, generally.

ACTIVITIES OF THE MINISTRY

The Gombe states Ministry of finance operates through 5 key agencies to help her meet her core mandates; some of which are:

Admittedly, some successes have been made over the years and the successive administrations have the opportunity to lead such a state as Gombe, especially on social development, while infrastructure is continually being improved through substantial public sector investment.

Nonetheless, since the creation of the State, there has not been any attempt to articulate a long-term economic development plan
for the State as earlier attempts at development – Planning were ad-hoc, short-termed and tied to the tenures of political regimes.

However, the current administration, led by Malam Inuwa Yahaya, understands that for development to be sustainable and political regime invariant, there is a need to develop an all-inclusive, long term Economic Development Plan for the State, owned and executed for the general interest of the current and succeeding generations of the people and governments of Gombe state.

The state now boasts of an economic plan backed up with the political will to succeed. 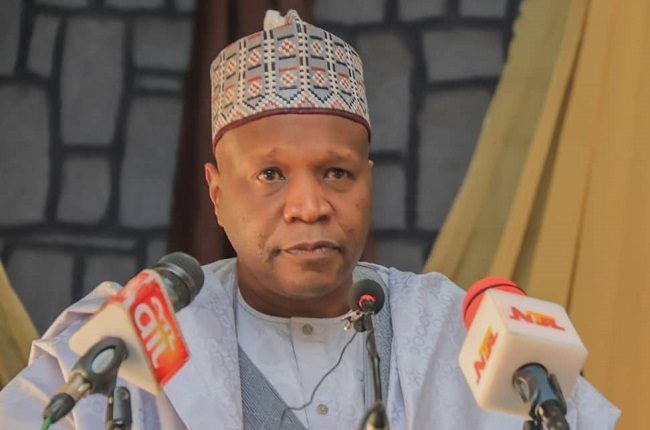 Gombe State Governor, Muhammadu Inuwa Yahaya has said that the time has come for the state to look inward on ways to finance the 2020 budget as over-reliance on the federation account for the State allocation is no longer tenable. 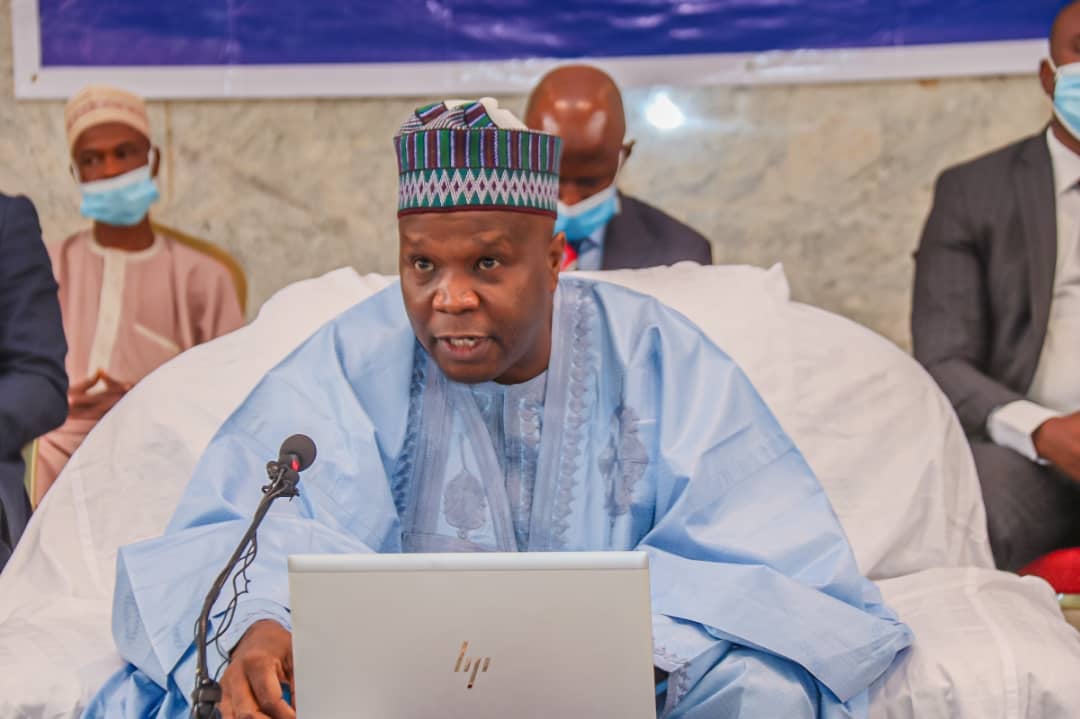 As Gombe State Participates in National Virtual Launch of… 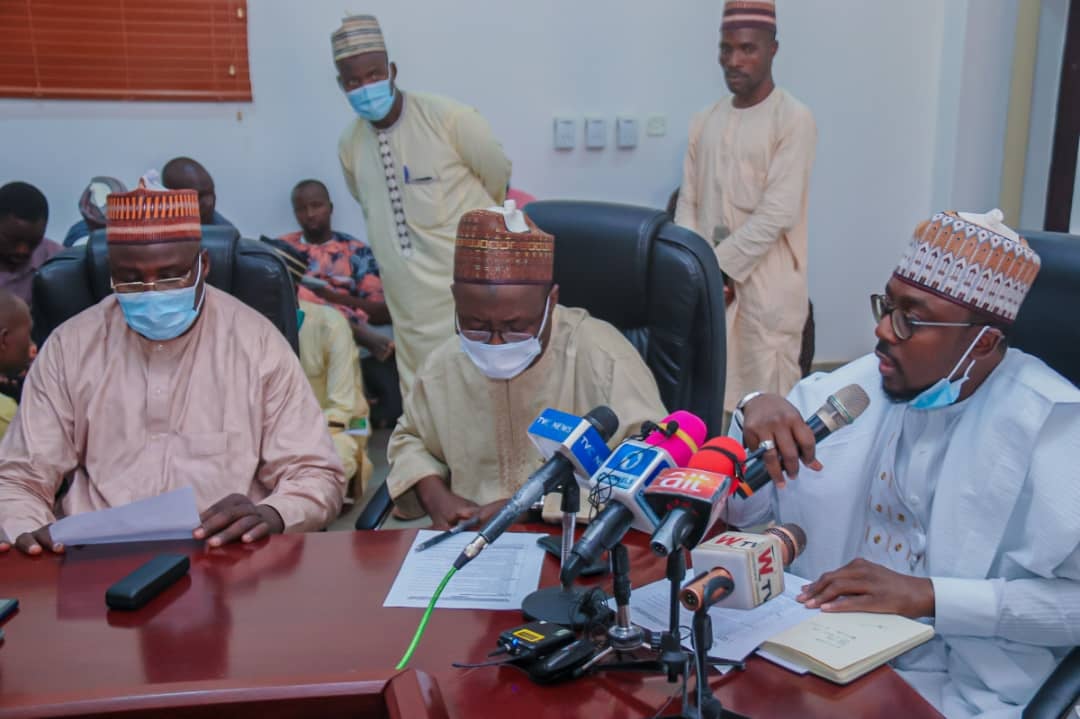 The Gombe State Committee on the Verification of Civil…

Gombe State House of Assembly has passed the 2022…

This Budget Performance Report for Gombe State is prepared quarterly, and issued within 4 weeks from the end of each quarter.
This report includes the approved budget appropriation for the year 2021 against each organizational unit for each of the core economic classification of expenditures (Personnel, Overheads, Capital, and Others); the actual expenditures for the quarter
Q1, attributed to each organizational unit, as well as the cumulative expenditures for the year to date, and balances against each of the revenue and expenditure appropriations.

This Budget Performance Report is produced by the Budget Directorate of Budget, Planning and Development Partner Coordination Office as well as the Office of the State Accountant General, Ministry of Finance; and published on the Gombe State’s Ministry of Finance website.

Click on button the below for a full report of this and other related publications for download.